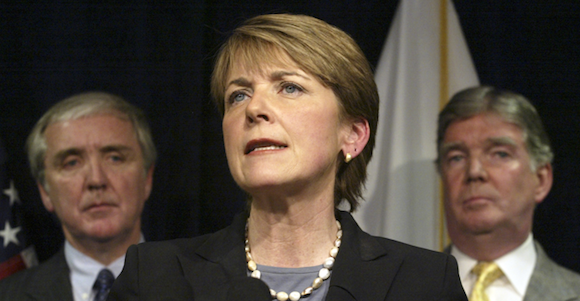 In her statement, Coakley said that her commitment to protecting consumers from identity theft was a personal one, noting that her bank account was emptied after criminals store her debit card information on a recent trip.

Fraudulent use of her card was detected when the thieves tried to order a laptop from Dell, but the iTunes Store did not detect any fraud, despite the fact that the thieves used the store to make numerous transactions, draining her bank account.

In Apple’s defense, it’s really not their responsibility to prevent the use of stolen financial information, in fact it can be very difficult and sometimes impossible to do so. Nevertheless, Coakley and her cabinet will begin an investigation against Apple on the matter, despite the fact that it’s not clear whether or not Apple holds the credit card data in question, or whether it merely passed through their system without Apple’s knowledge.