According to a Reuters profile of Samsung vice president of design Lee Minhyoukm, the designer claims he “didn’t copy the iPhone,” and in fact takes such claims rather personally. This, despite the fact that Samsung;s Galaxy smartphones are suspiciously familiar to Apple’s own iPhone designs… 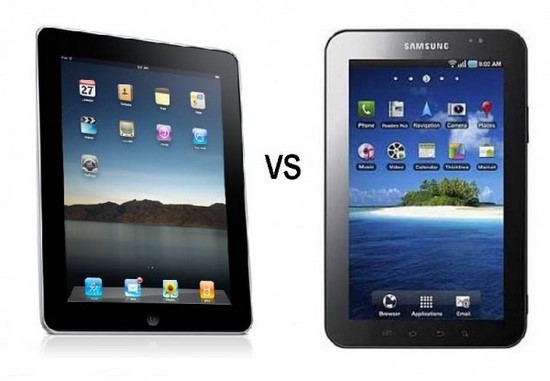 I’ve made thousands of sketches and hundreds of prototype products (for the Galaxy). Does that mean I was putting on a mock show for so long, pretending to be designing?”

As a designer, there’s an issue of dignity. (The Galaxy) is original from the beginning, and I’m the one who made it. It’s a totally different product with a different design language and different technology infused.

While it’s possible that Samsung just happened to “stumble” across a remarkably iPhone-like design all on their own, it’s difficult to believe that their design is “completely original,” and wasn’t influenced by Apple’s iPhone designs in any way.

Indeed, there are a number of examples suggesting that Samsung has in fact taken a great deal of “inspiration” from Apple’s designs, and that such copying goes well beyond the Galaxy smartphones (1, 2, 3, 4, 5).

In the end , this is a matter for Apple, Samsung, and the courts to decide, but the situation really doesn’t look good for Samsung, despite Minhyoukm taking the “copycat” issue rather personally.