Apple’s design chief Sir Jonathan Ive said on Monday that there were “multiple times” when the iPhone was nearly axed before it ever hit store shelves, because Apple wasn’t sure it could get around certain design flaws. 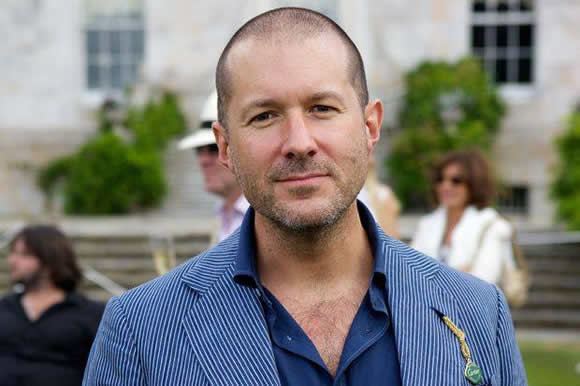 “We nearly shelved the phone because we thought there were fundamental problems that we can’t solve. With the early prototypes, I held the phone to my ear and my ear [would] dial the number,” he said. “You have to detect all sorts of ear-shapes and chin shapes, skin colour and hairdo…that was one of just many examples where we really thought, perhaps this isn’t going to work.”

Apple was, of course, able to figure out ways to overcome the problems, and has sold millions of iPhones since the launch of the device back in 2007.

Ive, speaking at a British business conference said it was not uncommon for Apple designers to feel that they are “pursuing something that we think ‘that’s really incredibly compelling’, but we’re really struggling to solve the problem that it represents”.

The designer added the he feels the firm does not get enough credit for its decision to end development of devices that are “competent” as opposed to “great”.

“Our goal isn’t to make money. Our goal absolutely at Apple is not to make money. This may sound a little flippant, but it’s the truth. Our goal and what gets us excited is to try to make great products. We trust that if we are successful people will like them, and if we are operationally competent we will make revenue, but we are very clear about our goal.”

Ive, says Apple’s success can be attributed to its struggles in the mid-1990s, when it was standing on the brink of bankruptcy.

“Apple was very close to bankruptcy and to irrelevance [but] you learn a lot about life through death, and I learnt a lot about vital corporations by experiencing a non-vital corporation,” said Ive. “You would have thought that, when what stands between you and bankruptcy is some money, your focus would be on making some money, but that was not [Steve Jobs’] preoccupation. His observation was that the products weren’t good enough and his resolve was, we need to make better products. That stood in stark contrast to the previous attempts to turn the company around.”