Without a shadow of doubt, the iPhone 5 was the most anticipated gadget of 2012. A few months after its release, I caught up Glenn & Chris from MacTrast whom both traded in their previous iPhones for a quick chat on their experience thus far.

Check out the discussion below, and fire off any questions of your own in the comments. 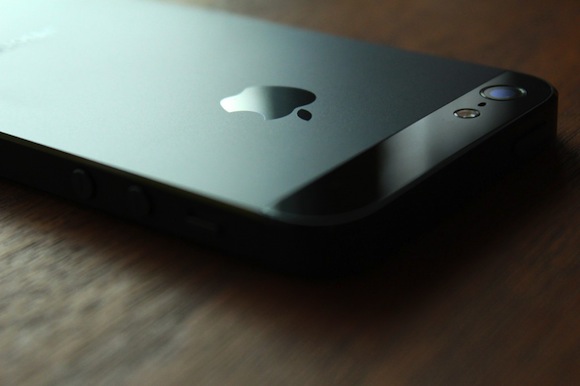 Cormac: We have waited months for the arrival of the iPhone 5. Has it lived up to the hype and your own personal expectations?

Glenn: Absolutely. I think Apple has really gone all out with the design of the iPhone 5, from its decrease in both weight and thickness to its new aluminum unibody case. Frankly, I don’t really understand the wave of disappointment that swept through the web after the iPhone 5 was released. Apple took an already great smartphone – the iPhone 4S – and made it thinner, faster, and lighter, and all without decreasing battery life. That’s a pretty remarkable achievement.

Chris: I’ve gotta go with Glenn on this one, the improvements on the 5 were worth the wait. Everything runs faster and smoother on the 5. I’m actually experiencing better battery life than I was on my 4S, and the 5 just feels better in my hand. I’m in love with the larger screen, and I even love the much-maligned Maps app.

Cormac: What new feature are you most excited by?

Chris: I’m really surprised to say this, but its gotta be the larger screen. I did not realize what a difference that half inch would make. I love that they didn’t make the screen wider, I’ve tried some of the HUGE Android phones, and my hands just aren’t big enough to allow my thumb to reach everything on their screens. 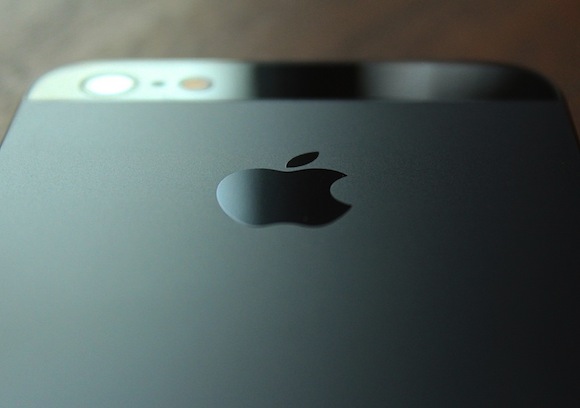 Glenn: The feature that excites me most is the camera. The camera on the iPhone 5 is improved in every way compared to the 4S – especially for taking photos in low light conditions. I was quite surprised to find that I am now able to take photos of night-time cloud formations, and photograph various objects in dimly lit rooms without significantly sacrificing quality.

Apple has done a fantastic job on the iPhone 5 camera. No doubt about it.

Cormac: Ok, so we know the iPhone 5 isn’t perfect. So, what’s the worst thing about the iPhone 5?

Glenn: The thing I’ve found most disappointing is how slow many developers (including Apple) are in adapting their apps to the iPhone 5’s taller screen. the Apple Store iOS app is a prime example – why did it take well over a month for Apple to update their own app to take advantage of the new screen? Perhaps Apple should have built in a way to scale apps to take advantage of more screen space without relying solely on developers.

Seriously, I’m not too disappointed with anything on the device, but I do wish Apple had included a Lightning to 30 Pin adaptor in the box. Would’ve been nice to see how well the 5 worked with my numerous docking devices I have set up through the house.

Cormac: What’s your take on the EarPods? A lot of people hated the old earphones. Are the new EarPuds better?

Glenn: The new EarPods are much, much better. I’ve used high-end earbuds such as Sennheisers, and while the EarPods are not that level – they are a dramatic improvement, both in terms of sound and comfort, than Apple’s previous buds. For $30, they’re probably the best earbuds I have ever used in that price range.

Chris: I like the EarPods too. I was one of those people who have oddly shaped ears, and the original earphones just wouldn’t stay in my ear. They were always popping out. The EarPods stay in there better. As far as sound goes, they’re much improved. Oddly enough, I have a bit of trouble hearing with them on phone calls, seems to be a bit too much bass in there for a call.

Cormac: Would you recommend the iPhone 5 to someone that already owns an iPhone 4S / iPhone 4? Are there enough reasons to pay for the upgrade?

Chris: You know, I would. I had the iPhone 4S, and wasn’t going to go for the upgrade. Then when I saw the 5 my mind was immediately changed.

The faster processor makes everything so damn smooth, the bigger screen is so great to look at. And lets face it, the phone is a looker. It’s a damn fine looking phone.

If you’re only halfway through your contract and can’t swing it, OK, you can make it through with your 4S for another 12 months, but if you have the green, go for it.

If you have a 4, you’re probably coming up on the end of your contract, so it’s a no brainer. Go for it. After you see the iPhone 5, and have it in your hands, your 4 is just not going to look the same to you.

Glenn: The decision is less obvious for users who already have an iPhone 4S – but I would say yes, get the iPhone 5. Apple has improve the iPhone 5 in every dimension compared to the 4S. The new screen feels huge and spacious, the camera is fantastic, and the entire iPhone experience is slicker, smoother, faster, and better than ever before.

Simply put, the iPhone 5 offers the best iPhone experience to date, and is a solid upgrade even to the iPhone 4S. It’s an incredible phone. It’s thin, light, and extremely powerful. For anyone on the fence about upgrading: Just do it! You won’t regret it.