If you are s recent convert to Mac from Windows, then you might not know what Apple’s Time Machine is. Here is the short version, from the knowledgable folks at Best Backups – Time Machine is what Apple makes something as tedious as “backups” with versioning, encryption and restoration to be something so easy to use and sexy as hell. Backup used to be long, boring, (sometimes) technically complicated and daunting task. With the introduction of Time Machine as part of OS X 10.5 Leopard, Mac users have been enjoying sexy backups that are the subject of envy from other platform users.

But sometimes, Time Machine isn’t enough. While it doesn’t have flaws, the medium Time Machine uses to backup your files have certain limitations. According to Google, 36% of that storage medium fails without giving a warning sign at all. And no, it’s not Apple’s fault. Not even close. It is the nature of how our external hard drives are. 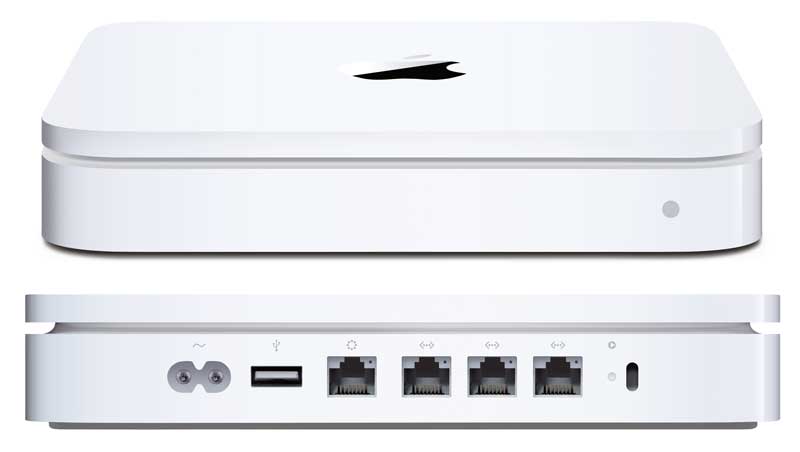 You may ask why. The answer is simple: Time Machine backups your files onto an external hard drive. It can be any hard drive you purchase from any stores, or you can use Apple’s own offering Time Capsule, a wireless network router with built-in NAS storage using a third-party SATA hard drive (Apple doesn’t manufacture hard drives). Regardless of what manufacturer you use, those hard drives are still prone for failure. They can easily crash and fail without a warning. You may drop your backup hard drive, or get caught in the fire. Or hey, it might get stolen too! Even none of those happens, remember what Google research team said about 36% of hard drives?

That is a huge issue. Time Machine kicks ass. But using a single hard drive as your sole backup destination is risky.

Another problem is in storage space. Time Machine does incremental backups, basically only backing up the changes and new additions to your Mac after initial backup. And it also keeps several versions of your files. But as days go by, gradually, your need for space will become bigger. Time Machine will try to accommodate this by deleting the oldest versions of your backups, understandably. Oh and when you need more space for backups of your latest photos and music collections, you will need to get a new bigger external hard drive, which brings us back to our issue #1: hard drive failure.

So what’s the answer? True NAS 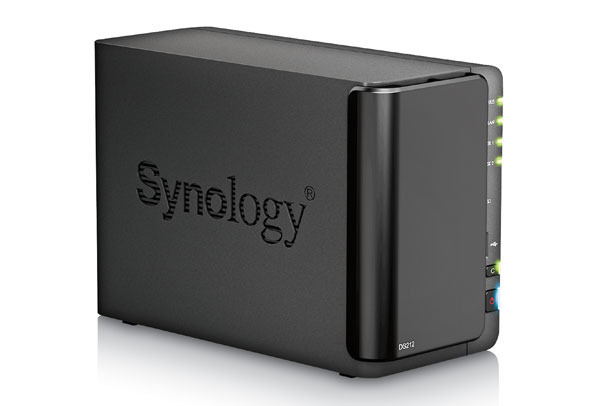 You may not be familiar with the concept of NAS. Basically, a NAS (Network-Attached Storage) is a dedicated data storage device optimized for handling files with much simpler setup compared to a fully blown file server. You can put in multiple hard drives in it, plug it into your network, and just set it up. With most NAS devices, you can configure multiple hard drives to share redundant data so that you can easily swap out the bad drive when one fails and replace it with new one. Your data won’t be lost. It’s business as usual. How awesome is that?

Sure, NAS still uses physical hard drives. But instead of using one, it is using multiple hard drives. It is hard to have all hard drives fail on you simultaneously. So there is that.

One hard drive as backup destination. If you want to add multiple hard drives, you can. But they will just share the same backup data and it won’t solve your #2 problem: running out of space. It will make your data more redundant though. But Time Machine will not backup to both drives simultaneously, and will take turn instead.

Swapping to new drive is a pain. Basically, you will have to do your whole Time Machine backup onto new drive, and wait for the process to be done.

Use multiple hard drives. Most NAS devices will let you put in two or four hard drives. With that, it lets you pool all available hard drive space from all drives as one big gigantic storage location. Imagine 4 x 2TB hard drives. Now beat that with any single hard drives!

RAID configuration for data redundancy. RAID is meant for sharing your data across multiple hard drives so that when one drive fails, you won’t lose your data. Sure, it won’t make you have 8TB of storage from 4 x 2TB hard drives. But you will basically have 4 hard drives containing your data, simultaneously backing up and you won’t have to worry about a single drive failing. That alone can give you peace of mind for backing up important data you can’t afford to lose.

Good encryption. A good NAS will offer you AES level encryption on its drives, so basically, your data is all secured.

Easy expansion as your storage needs grow. If you aren’t using NAS, your storage space needs will be solved easily by pooling multiple hard drives as one. If you are using RAID on your NAS, then some NAS manufacturers like Synology has RAID formatting that lets you swap a smaller drive with larger one and expand your storage. With normal RAID config, you can only have use same size hard drives (4 x 2TB). If a drive is 3TB, then normal RAID config will only use 2TB of it. But RAID configs from some companies – for instance, Synology Hybrid RAID – lets you use all 3TB. The NAS device will rebuild itself to use the new storage while still backing up your files. Business as usual!

Now that you know how good using NAS is, it’s time to swap your tiny single external backup drive to a true NAS solution. But wait, not all NAS devices are compatible with Apple’s Time Machine.

There are several several NAS that are built to support Apple’s Time Machine. Synology has awesome offering and in fact, its own RAID config (SHR – Synology Hybrid RAID) will let you use hard drives with uneven sizes together in a RAID (see above). Drobo also supports Time Machin well, so as LaCie Eternet Disk and Buffalo. You will also find other providers like Iomega and Promise Technology also support Time Machine backups with their NAS. Please remember that we are talking only about Time Machine compatibility issue. If you are just using your NAS for storage, any brands will be fine.

As our last word, we still want to encourage you to use cloud backup solutions as another layer of backup for your files. Maybe not all terabytes you have but those essential data you don’t want to lose? Yeah, they should be backed up to cloud too. NAS devices are really safe and cool. But then, if there is a disaster like fire or flood, or theft, they can be affected too.

This is a guest post by Peter Zaborszky who has reviewed over 40 online backup providers at BestBackups.com.