If you own a Mac that still runs OS X 10.6 Snow Leopard, this is probably a good time to start thinking about updating it to a later version, as it appears Apple is finished supporting the four-and-a-half-year-old operating system. 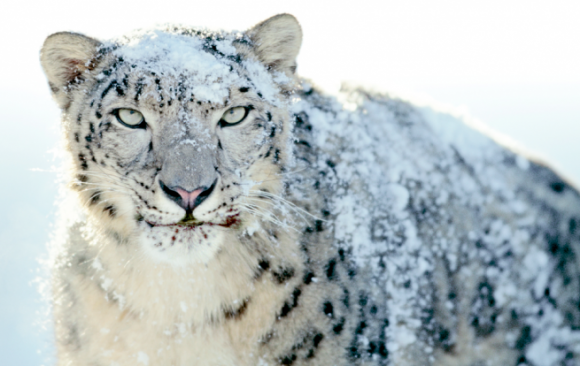 As Apple issued an update for Mavericks, or OS X 10.9, as well as for its two predecessors, Mountain Lion (10.8) and Lion (10.7), Apple had nothing for Snow Leopard or its owners yesterday.

Snow Leopard also didn’t get any update love back in December, when Apple shipped updates for Safari 6 and 7, but didn’t supply an update for Safari 5.1.10, the most current Safari version for Snow Leopard.

While it would be nice if Apple clearly spelled out its update support policies, the company tends to leave its users guessing when it comes to support cutoff dates.

“Let’s face it, Apple doesn’t go out of their way to ensure users are aware when products are going end of life,” said Andrew Storms, director of DevOps at security company CloudPassage, in a December interview.

Snow Leopard being left behind by the update train means 1 in 5 Macs are now running an operating system that could be compromised due to unpatched vulnerabilities.

Users have many reasons for not updating, They like the way the Snow Leopard works on their aging Macs, they don’t like the recent updates to the operating system, or in many cases they’re holding on to it as it’s the last version of Mac that includes Rosetta support. Rosetta allows users of Intel based Macs to still run software that was written for pre-2006 PowerPC based Macs.

With Tuesday’s updates, at least it still seems that Apple will continue supporting Lion and Mountain Lion for awhile longer.