GM’s luxury car division Cadillac announced on Tuesday that it will offer both CarPlay and Android Auto support in its 2016 model year vehicles. The new models will begin rolling off the assembly line this summer. 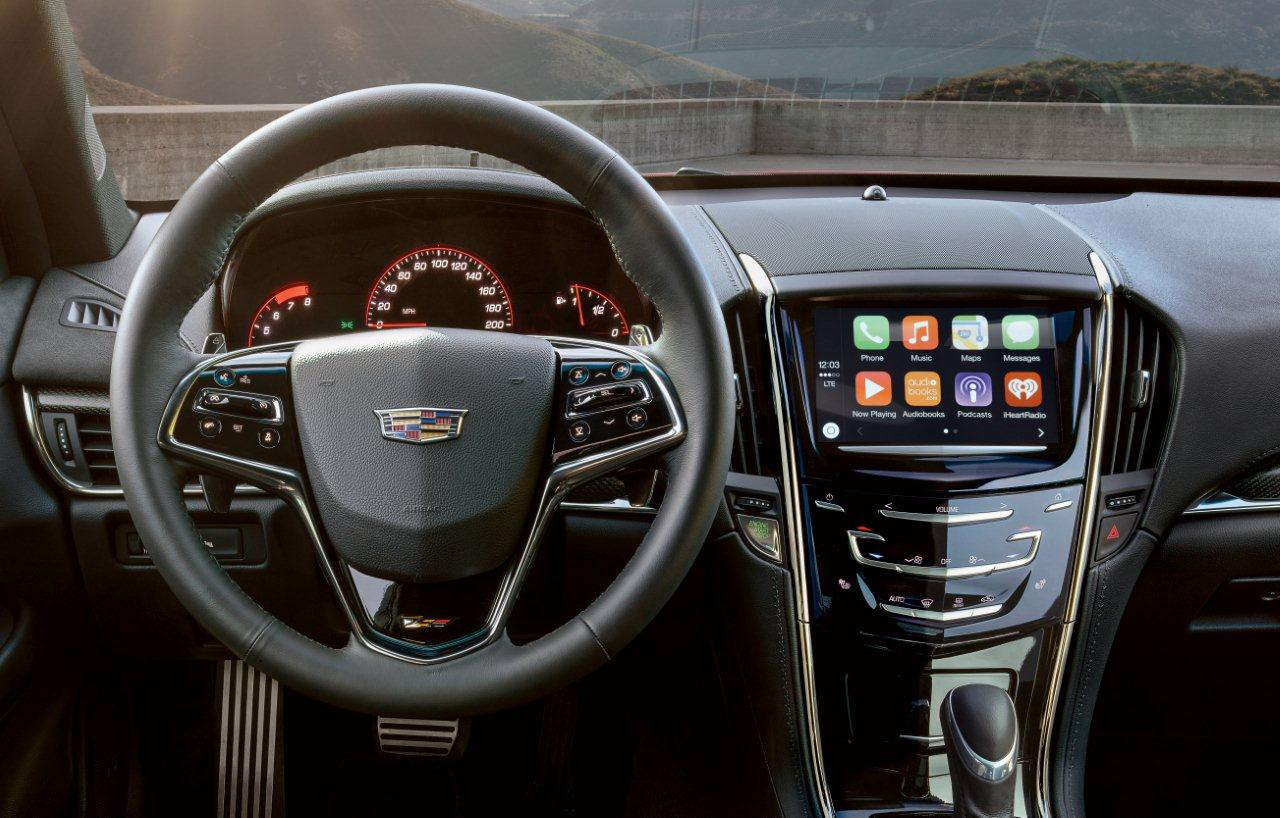 Apple CarPlay will debut in 2016 Cadillac models featuring CUE’s 8-in multi-touch screen except the SRX Crossover, a model that will move to an all-new generation in early 2016. Android Auto is expected to be phased into 2016 production at a later date. The 2016 model year will begin this summer.

The CarPlay-enabled vehicles will allow quick access to Maps, Phone, Messages, Music, and Podcasts as well as third-party apps, including: Spotify, Rdio, iHeartRadio, CBS Radio and more. CarPlay makes use of Siri voice control to allow eyes-free usage of both automobile and iPhone features.

Apple announced on Monday that CarPlay has received a few improvements, including support for apps developed by car makers, and compatibility with larger and wider displays. Future vehicles will allow wireless connecting via CarPlay, eliminating the need to connect your iPhone directly to the vehicle via a Lightning cable.

GM is also recently announced that CarPlay support will be added to 14 new 2016 Chevrolet models later this year.