While Apple announced a number of new features in iOS 9 during Monday’s WWDC 2015 Keynote address, the company failed to show-off a number of minor features the new mobile OS will include. 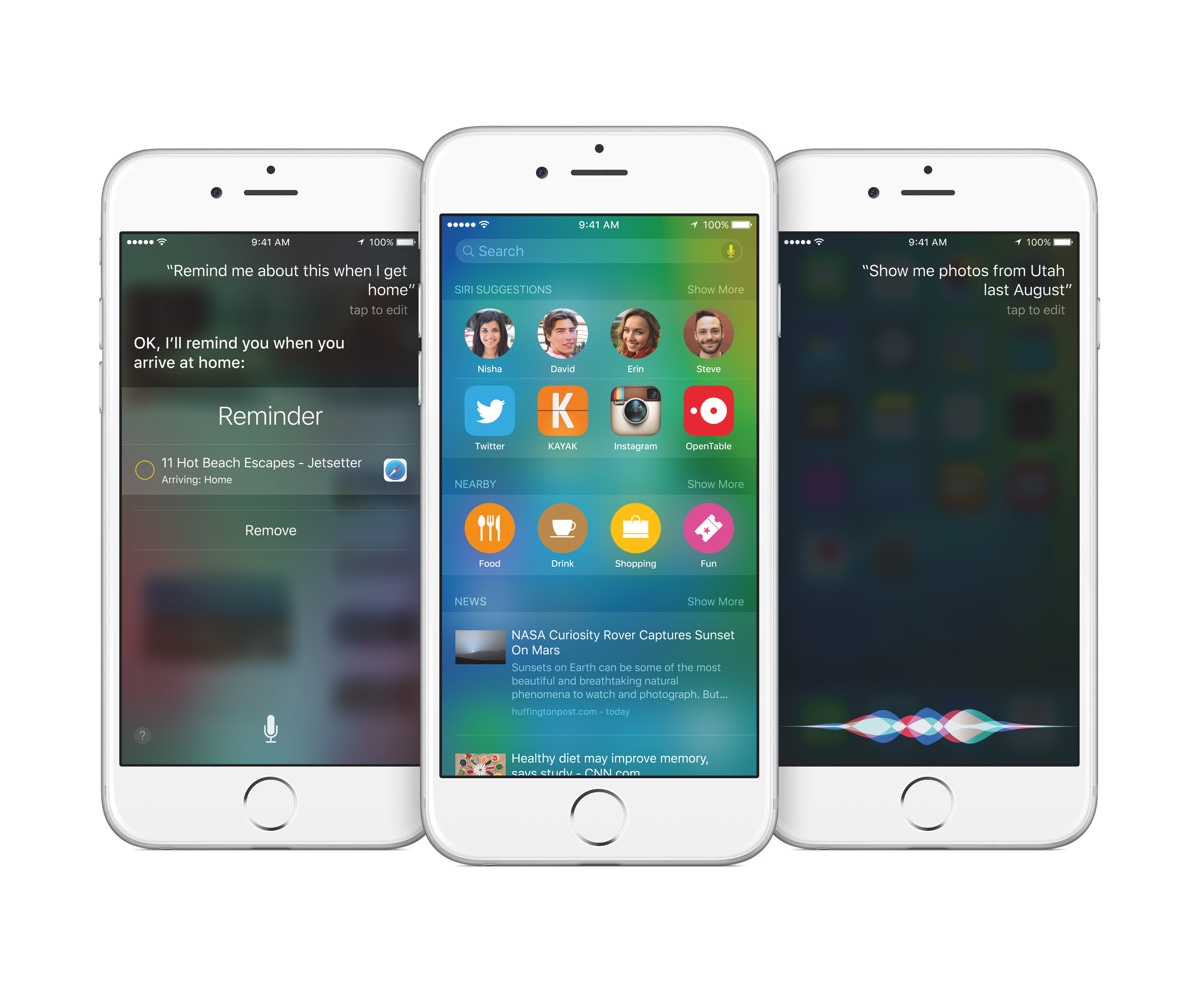 As TNW notes, the beta that’s available to developers is only an early version of what you’ll get later this year when it’s released, so things may change before it’s available. So keep that in mind.

Apple has finally made it a bit clearer if you’re about to type an uppercase or a lowercase character by tweaking the iOS 9 keyboard to change the case of the letter on the keyboard itself. That should help users avoid YELLING AT PEOPLE IN CAPS by mistake.

In a change that will be handy for users of smaller capacity iOS devices, during app downloads, the App Store will only send the parts of the app that your device can handle. If you’re using an older device, such as an iPhone 5, you’ll only receive the components needed for the app features that work on the 5.

YAY! No more tapping and scrolling around to find that setting you need to change! Apple has included a search bar to find the setting you’re looking for!

ReplayKit will allow developers to record clips of your game in the background while you’re playing. This will allow you to share video clips of that perfect kill, or bases loaded Gran Slam Home Run with your friends, (and enemies), on social media. Or, you can just save it to your device to watch over and over…

Do the vibrations you receive as part of alerts and notifications bug you? Well, if they do you can now disable them in iOS 9. Vibrations can be disabled via a switch in the Accessibility menu. This will disable vibes throughout iOS 9, even for apps and emergency alerts. So you might want to use this one with care.

iOS 9 makes a a new optional iCloud Drive app that can be turned on in the Settings menu, allowing you to access files you have stored in iCloud Drive.

Find My Friends and Find My iPhone are now default apps as of iOS 9 and come installed with the OS. Previously these apps had to be downloaded from the App Store. You can also add Find My Friends to the Notification Center, where it displays the location of your friends.

Your iPhone will now detect when it’s facedown on a table and it won’t turn the screen on, even for notifications. iOS 9 also gives iPhone users up to 1 additional hour of battery life, as well as a new Low Power Mode that increases battery life for another three hours. Battery information is also displayed in the Notification Center now, showing information for both a connected Apple Watch and your iOS device.

That’s about it for now. Remember, this is the first beta release of a brand new operating system, so some – or even all – of these features might not make it to the final version of iOS 9 in the Fall. So, keep that in mind in September when you begin your carefully crafted “Hey MacTrast! Where the hell is the…” email.