While it has been widely expected that Apple would unveil a new Apple TV at next week’s Worldwide Developers Conference, The New York Times and Re/code are both reporting the new box will not make an appearance because the product is not ready. 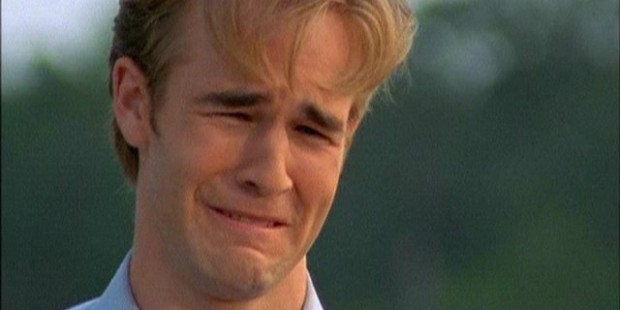 “Yet one much ballyhooed device will be absent from the conference: a new Apple TV, Apple’s set-top box for televisions. The company planned as recently as mid-May to use the event to spotlight new Apple TV hardware, along with an improved remote control and a tool kit for developers to make apps for the entertainment device. But those plans were postponed partly because the product was not ready for prime time, according to two people briefed on the product.”

Apple has not updated their little square streamer box since 2012, leading to speculation every year that this was the year they would finally unveil a new version. This year looked especially promising, as the current model Apple TV’s price had recently been reduced to $69, down from $99, and Apple was rumored to be preparing a streaming television subscription package that would debut alongside the new Apple TV. Now it appears neither the new Apple TV, or the television subscription package will make an appearance any time soon.

Apple had been reportedly been targeting WWDC 2015 for the launch of their new streaming service, however those plans are said to be delayed, due to the necessary content deals not yet being in place.