Apple chip partner Taiwan Semiconductor Manufacturing Co. (TSMC) is reported to be readying a 7-nanometer chip fabricating process for a rollout as early as 2018, with a move to a 5nm process allegedly being targeted for 2020. 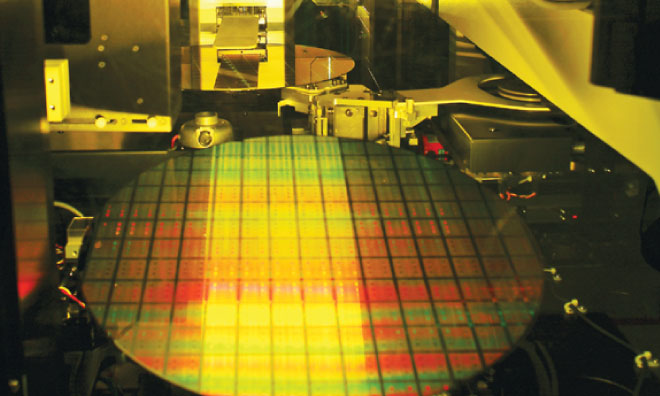 In the interim, TSMC expects its 10-nanometer fab to begin production ramp-up by the end of this year. TSMC co-CEO Mark Liu made the process announcements at an investor meeting, according to DigiTimes.

If the Taiwanese company could pull off such an ambitious schedule, it would find itself as the cutting edge leader among chip fabricating firms. Industry leader Intel is already running behind on its own transition to a 10 nanometer process. The company was expected to begin production using that process last year.

The chip industry is currently using 14nm – 16nm processes, with Samsung using the 14nm process to produce a share of Apple’s A9 chip, found in the latest iOS devices. TSMC produces the remaining share of A9’s using their 16nm process.

AppleInsider notes that many industry observers believe that either the 5- or 7-nanometer nodes will be the last commercially viable process shrink possible, given the limitations of physics.