Why can’t girls code? They get bloated, they menstruate, (and then ovulate). There is obviously no way a “girl” could be a coder, right? Sadly, in a past life, I actually heard a few of those reasons cited as to why a boss wouldn’t hire a woman as a developer. But, things are different now, right? (Right?) 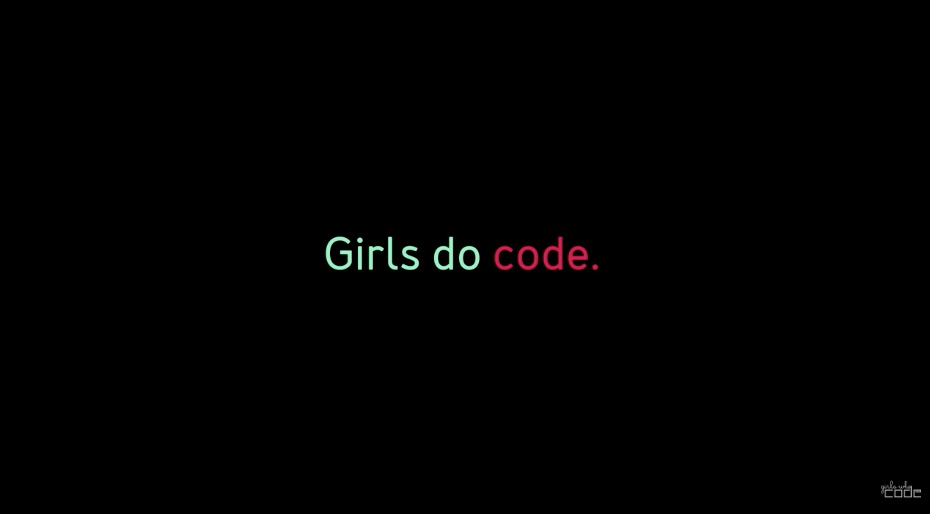 Teen girls are bombarded with messages that coding is not for them.

In fact, several studies cite negative stereotypes and media portrayals as top reasons why girls are opting out of coding. We wanted to tackle these messages head on and reclaim them!

These absurd theories have been used for decades to keep girls out of male-dominated industries.

Why Can’t Girls Code? They Menstruate

In an ingenious video campaign from Girls Who Code, a nonprofit group that’s working to eliminate the gender disparity in tech.

The campaign is an excellent use of humor and satire, which hopefully will be noticed, (and understood), by those that run things in tech. OK, guys, have yourself a good laugh, and then get over your biases. The “girl” coder I used to work with could code circles around any man I knew.