Google on Tuesday launched Allo, their “smart” messaging app which includes an integrated artificially intelligent “assistant” similar to Apple’s Siri. Google first announced the app back in May, during the company’s “I/O” event.

The app offers a “Smart Reply” feature that uses machine learning to suggest quick replies based on the current conversation’s history. While it can operate much like the usual auto-suggestion features, such as Apple’s own iMessage QuickType, it can go further in its suggestions, by suggesting photos and other graphical content. Smart Reply is designed to improve over time, as the app gets used to a user’s personal style. 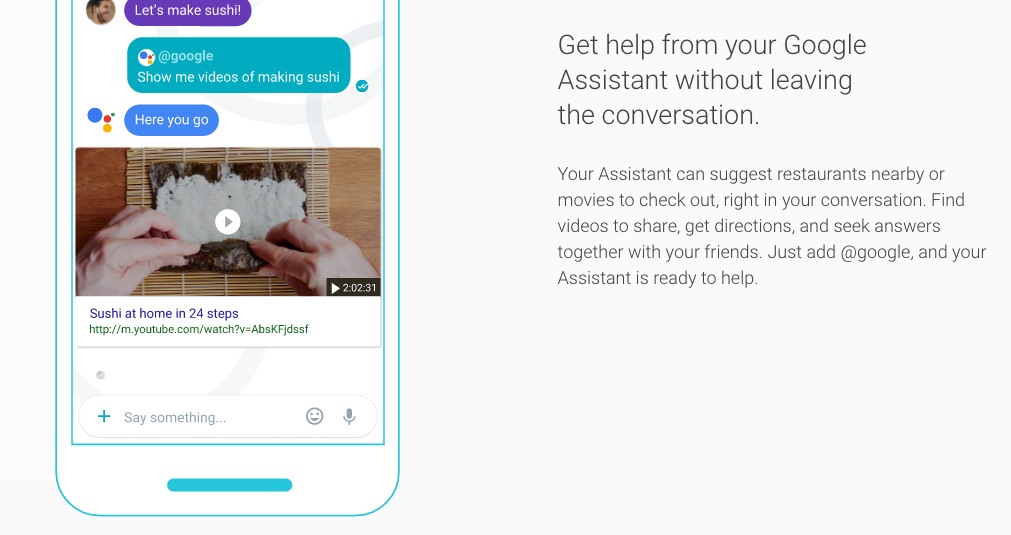 What will likely be the main “cool” feature of the app is the Google Assistant feature that allows the user to interact with a chatbot capable of answering simple queries in the app.

Your Assistant can suggest restaurants nearby or movies to check out, right in your conversation. Find videos to share, get directions, and seek answers together with your friends. Just add @google, and your Assistant is ready to help. 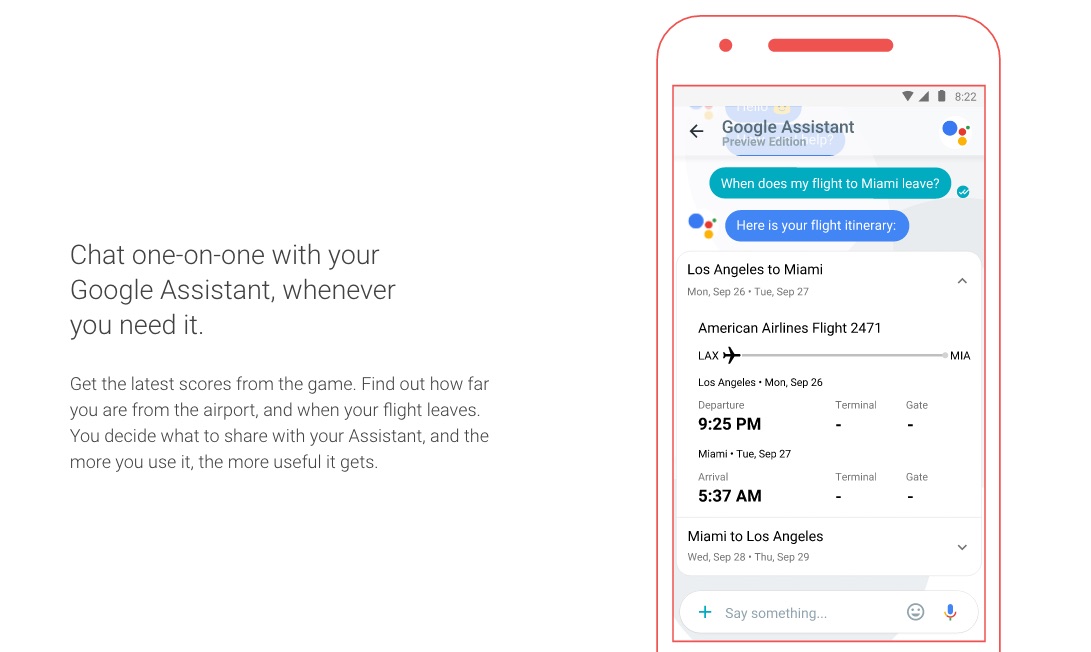 Users can also converse with the Assistant in a one-to-one conversation. Privacy is protected by end-to-end encryption, borrows the Incognito mode from Google’s Chrome browser. iOS and Android users can also hold inter-device conversations between the two platforms.

Allo is free, and is available in the App Store. [GET IT HERE]