Germany antitrust body, the Federal Cartel Office, had objected to an exclusive deal between Apple and Amazon-owned Audible for audiobooks, saying the deal harmed consumers by reducing competition. The two companies have agreed to end the deal. 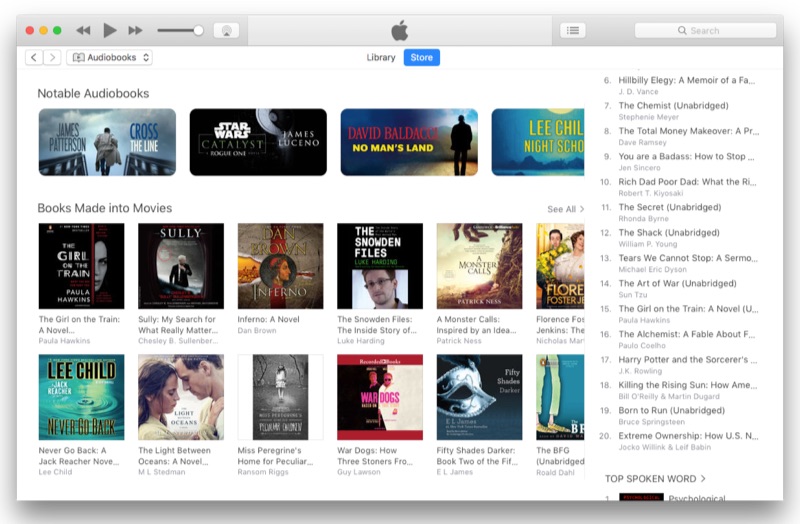 Reuters says the end of the exclusivity deal between the two companies means other companies are now free to sell audiobooks through Apple. The companies announced their decision on January 5 following talks with the European Commission and the German Federal Cartel Office. The German agency says it is now closing its investigation.

“With the deletion of the exclusivity agreement Apple will now have the opportunity to purchase digital audiobooks from other suppliers,” Andreas Mundt, president of the German cartel office, said in a statement. “This will enable a wider range of offer and lower prices for consumers.”

The European Commission has also indicated that it is satisfied with the agreement.

The European Commission welcomes an agreement to end all exclusivity obligations concerning audiobook supply and distribution between Amazon’s subsidiary Audible and Apple.

The 2015 probe was sparked by a complaint from the German publishers and booksellers lobby, who claimed Amazon and Apple were abusing their dominant market position. The lobby claimed at the time that 90% of all downloads of audio books in Germany were made via Audible or Amazon websites, or via iTunes, which was exclusively supplied by Audible.