(UPDATE) Updated to reflect the statements of Tony Fadell. See his comments at the end of the article.

In the video and photos, you can see that both prototypes ran the Acorn OS on the same hardware. Apple tested a number of different variations before deciding on a path to follow, and both teams were quite competitive, as they fought to get the go-ahead nod from Steve Jobs.

The P1 project is Tony Fadell’s project. The P1 iPhone is essentially an iPod OS on a touch screen device. At the time, the iPod had control of the market and people were very comfortable with the device. Then there was the P2 project, Scott Forstall’s. Contrary to the P1 interface, the P2 OS used individual icons to interact with the phone rather than a scroll wheel. It was the first true touch and app driven phone experience. 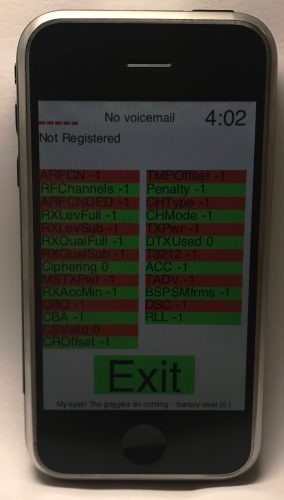 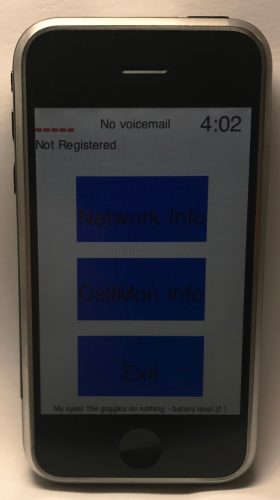 As it is the week of the 10th anniversary of the original iPhone’s unveiling, it’s fun to look back and see what could have been. (We’d have to say we dodged a bullet on that whole click wheel interface thing, wouldn’t you?) You can view a side-by-side comparison of the two prototypes in the video below, and in the images accompanying this article. (More images available at SonnyDickson’s site.)

Tony Fadell, who was a key player in the development of the iPod and iPhone, told  Nilay Patel of The Verge separate teams did not compete to design the iPhone:

So there were two different types of prototypes. There’s one, a prototype for the UI team, and typically, because UI teams are using Director — back in the day — and quickly mocking things up on a screen. One team is doing it like it’s an iPod, and another team is doing it like it was a touchscreen. The teams were working together. So it wasn’t like there were two different people trying different things. And then there was the development board prototypes where we’d rewrite the UI on the hardware to try things like touchscreen and hardware buttons. So there were two tracks in hardware and software UI development running at all times. And so the thing that you’re seeing [in that video] was just what the UI guys were doing, devoid of any hardware, doing it on a Mac.

Fadell says the video shows a Mac app that was later ported to an iPhone.