A video of an early iPhone prototype has surfaced on the web, courtesy of blogger Sonny Dickson. The video shows an operating system that featured an on-screen click wheel, which is used to navigate iPod Classic-like menus. 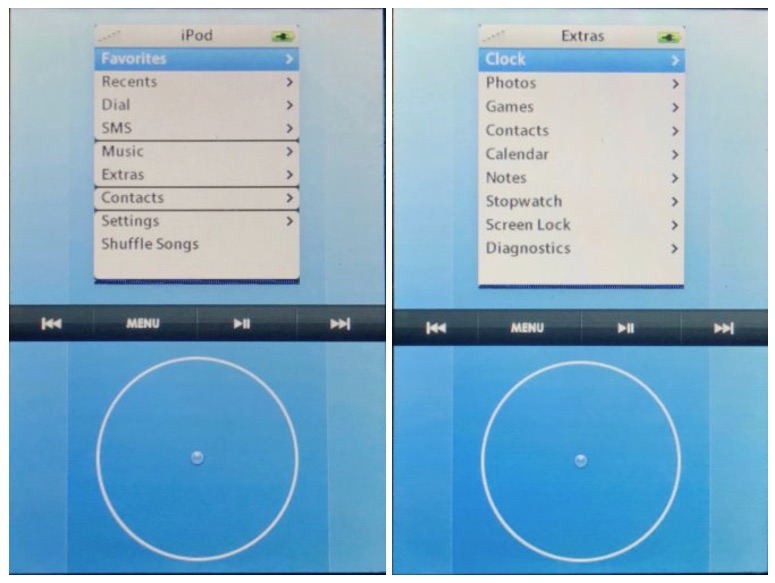 While the actual device resembles the original iPhone, released in 2007, the way the device is navigated is completely different from the operating system that came to be called iOS. The prototype device used an OS named “Acorn OS.” The on-screen click wheel takes up nearly half of the screen, with the other half taken up by an iPod-like menu, which sports such options as “Dial,” “SMS,” “Music,” “Contacts,” and more.

Not much else is known about the device, apart from the fact that it differs heavily from the iPhone we know today, and that very few units running “Acorn OS” exist, with most of them likely being destroyed by Apple, a company in which there is a specific job role in relation to the destruction of prototypes. 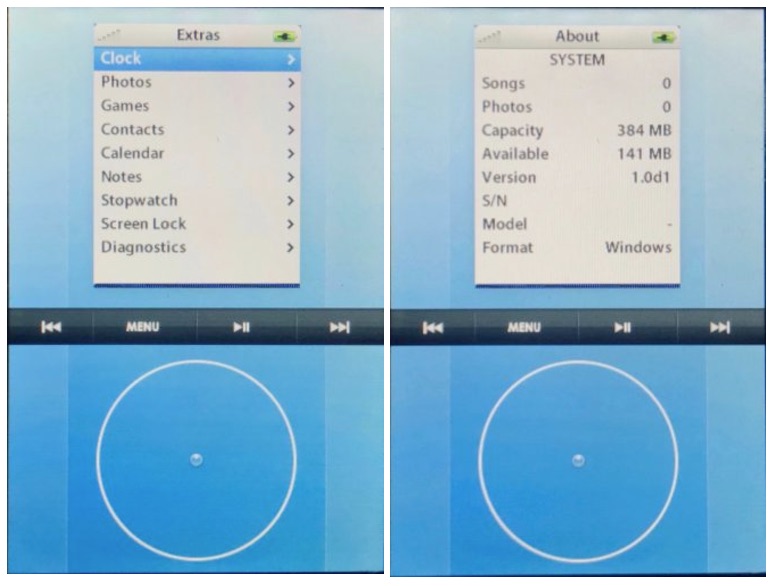 In an interview with TechCrunch, (via Cult of Mac), former Apple engineer and Nest co-founder Matt Rogers talks about what it was like to work on the click-wheel iPhone prototype when no one else at the company even knew Apple was exploring the development of a phone.

“Before we shipped the iPhone that people know today we were working on something else. It was a click-wheel based solution. We were working on a prototype and it was basically fusing a phone with an iPod, and the interface was honestly not as good. It was very clear that touch was the way to go.”

Dickson notes that while many could doubt the authenticity of such a device, there is clear proof its existence found in one of Apple’s patents, International Application No:PCT/US2006/008349. The patent, filed in 2006, in the period between the original iPod and the debut of the iPhone in 2007, show drawings referencing a “multi touch device”, which features a click wheel.