Facebook has confirmed their much-rumored video streaming app for the fourth-generation Apple TV will be available “soon.” The app will also be available for the Amazon Fire TV device. 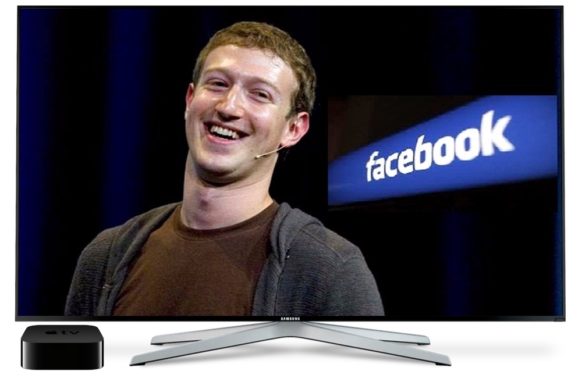 Revealed at the Code Media conference on Tuesday, the previously rumored video-centric app will stream from Facebook, including all existing content on the service. It is not clear if non-video content, such as a user’s news feed or messages from other users, will be displayed inside the app.

The app will recommend videos for users to watch or will allow users to view videos previously saved on their other devices. A Facebook account will be required.

Facebook has been expanding their video content offerings in recent years, offering everything from short video pieces to broadcasting live user video content. The company now appears to be readying a move into longer, higher-quality video content. Facebook likely believes the move will expand their user audience, thus expanding the audience for those all-important revenue-bringing ad spots on the new video app.

No specific launch date for the app has been announced.