As a rule, if you want to watch the big game, (are we allowed to say “Super Bowl LI?), you need a cable subscription or an over-the-air antenna. While both of those are still valid options, you can also watch the big game on ALMOST any device you have available. 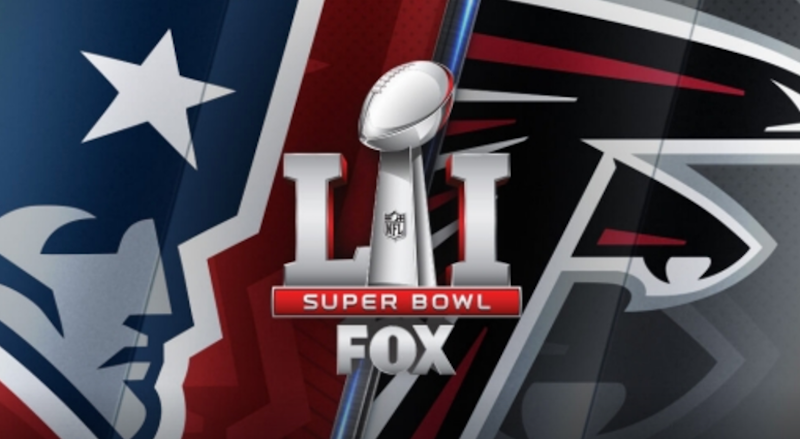 iPhones and Other Smartphones

Let’s get the bad news out of the way first thing. If you’re not a Verizon Wireless customer you are screwed. (That is what’s known as a technical term.) Verizon has the exclusive smartphone streaming rights for the game, and you have to be willing to pony-up for phone service through them, or you’re not going to see the game on your iPhone. Sorry about that, direct your anger to your nearest Verizon customer representative. (Kidding, don’t yell at them, they just work there, they don’t make the rules.)

If you are a Verizon customer, you can stream Super Bowl LI via the NFL Mobile app.

As we mentioned above, if you’re a cable subscriber or have an over-the-air antenna setup for your television, you’re good to go, just turn on your television and tune-in to the local Fox affiliate.

While you usually need to confirm your cable or satellite subscriber credentials to view programs on FoxSportsGo.com, you won’t need to do that to view the big game in your browser. You’ll be able to view it via any computer or other device that has an up to date web browser installed. Perfect for when you’re stuck at the office doing weekend updates on all of the office drone’s machines.

You can watch the Super Bowl via your tablet by using the Fox Sports Go app. The app is available for iOS, Android, Windows, and Amazon tablets.

The Fox Sports Go app is available on the Apple TV, Roku, Google Chromecast, Android TV, Xbox, and Amazon FireTV. The PS4 is notably missing from the list and isn’t listed on the Fox Sports Go site. If you know of any way to watch the big game on the PS4, let us know and we’ll add it here, and give you credit for the find.

Enjoy the game, and drink responsibly. Especially if you plan on viewing the game highlights via your virtual reality headset. ::URP!::