Apple has seen its share of movies sales via its iTunes app fall in recent years in the face of increased competition from the likes of Amazon and Comcast, says a report by the Wall Street Journal. 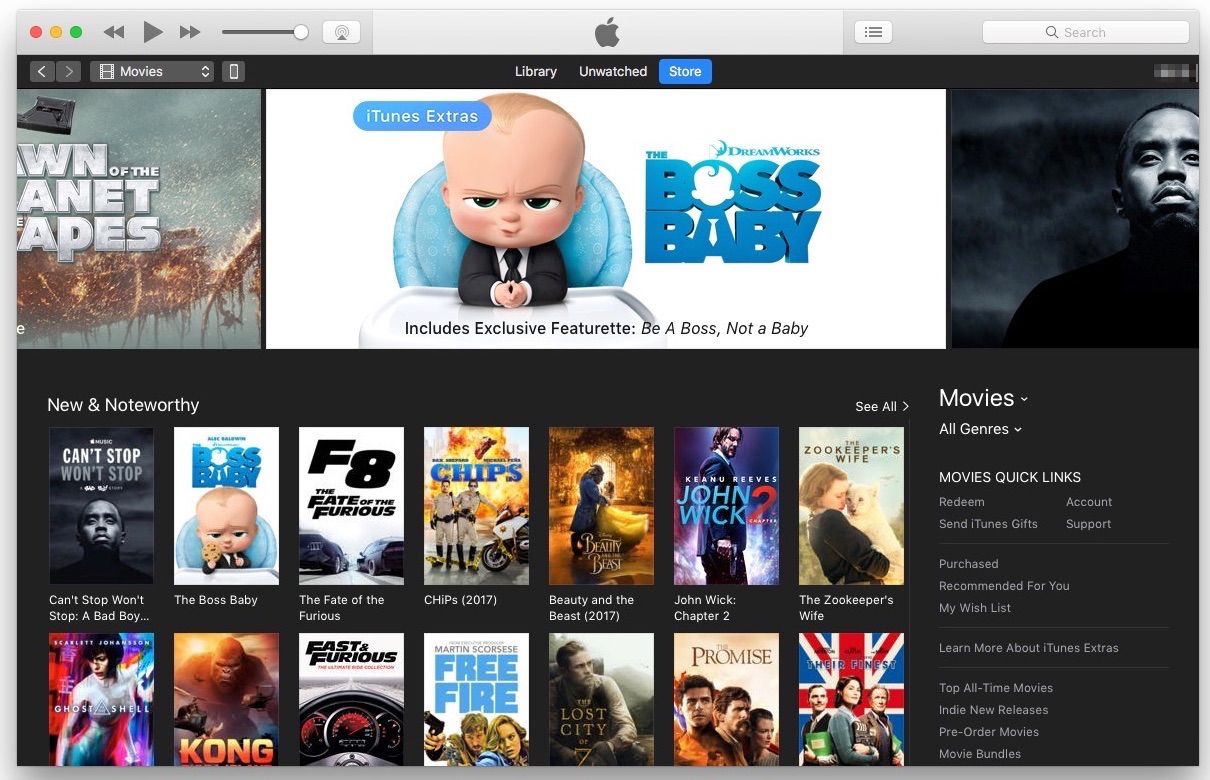 An article by the Wall Street Journal said Apple’s share for selling and renting video content has dropped to between 20 and 35 percent, down from over 50 percent in 2012, according to sources in Hollywood.

While Apple has experienced a decline in its movie sales and rentals, Amazon has seen its share grow to around 20% as it has worked to improve the offerings available via its Amazon Prime video streaming service and its Amazon Video catalog. Fellow competitor Comcast has seen its market share improve to around 15%.

Interestingly, Apple’s loss of market share in the digital movie business isn’t uniform across genres, according to sources. “Apple has promoted independent films and signed deals for exclusive rights some content produced outside the major studio system, making it a stronger competitor in that space,” said WSJ.

For its part, Apple told WSJ that it focuses on providing its users with content from streaming services such as HBO and Netflix, via its App Store. The Cupertino firm also claimed its movie purchases and rental numbers had increased over the last year, and were at their highest level in over a decade.