Apple, Microsoft, and other companies have pulled the Skype app from their Chinese app stores due to pressure from the Chinese government. It isn’t known when, if ever, the app might return to the stores. 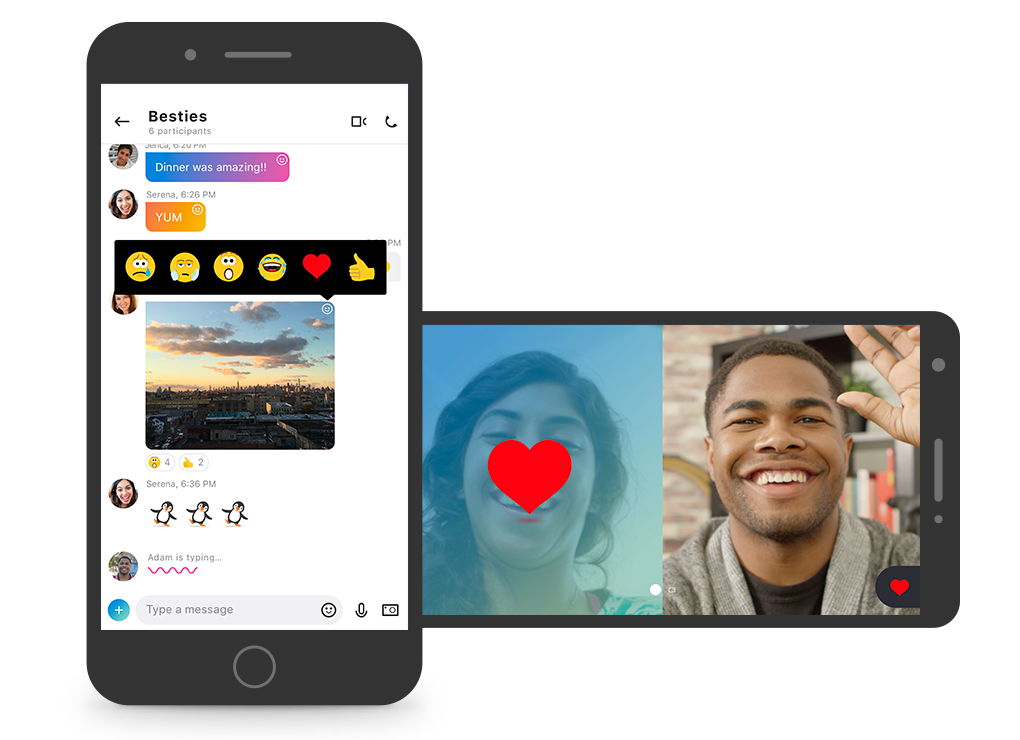 Microsoft’s Skype had been gradually disappearing from Chinese app stores since October, with news of the absence reaching the media on Tuesday. While the Chinese government has issued no official statement as to why Skype has been restricted, it has likely been done so because of the ability to encrypt the communications —preventing effective government monitoring.

“We have been notified by the Ministry of Public Security that a number of voice over internet protocol apps do not comply with local law. Therefore these apps have been removed from the app store in China,” Apple said Tuesday in an emailed statement to the New York Times. “These apps remain available in all other markets where they do business.”

In addition to the Apple and Microsoft app stores, the app remains unavailable on Google Play, as well as Android device makers Huawei and Xiaomi’s app stores

The Chinese government has cracked down on VPN apps, the WhatsApp app, and the New York Times apps. The Chinese government ratified restrictive new cybersecurity rules back in June, requiring foreign firms operating within China to store sensitive data on domestic servers, and must pass security reviews before transferring data out of the country.