Apple on Thursday issued a statement apologizing for the way it handled customer concerns over the way it slowed down older iPhones with worn batteries. The iPhone maker will also reduce the price of an out-of-warranty iPhone battery replacement from $79 to $29. 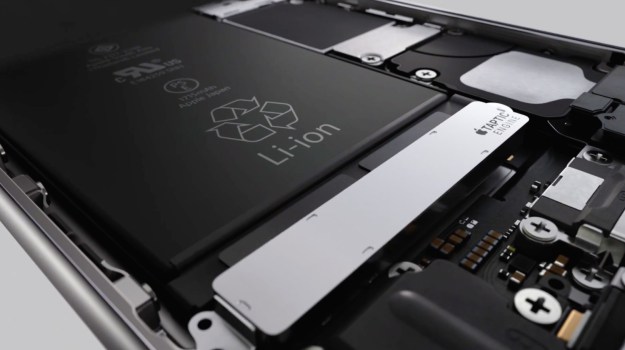 First and foremost, we have never — and would never — do anything to intentionally shorten the life of any Apple product, or degrade the user experience to drive customer upgrades. Our goal has always been to create products that our customers love, and making iPhones last as long as possible is an important part of that.

The iPhone maker will reduce the price of an out-of-warranty iPhone battery replacement from $79 to $29 for anyone with an iPhone 6 or later whose battery needs to be replaced. The discounted pricing will begin in late January and be available worldwide through December 2018. Apple will supply details about the program soon on apple.com.

The company also said it will issue an iOS software update with new features that give users more visibility into the health of their iPhone’s battery, allowing them to monitor how the battery’s condition is affecting the device’s performance.

The controversy arose from a power management feature introduced in iOS 10.2.1 for the iPhone 6 and iPhone 6 Plus, which Apple says was implemented to prevent unexpected shutdowns due to high power draw peaks. Apple’s less than transparent handling of the issue led to lawsuits claiming Apple is purposefully slowing down older iPhones to spur the sale of new devices.

Apple competitors have taken advantage of the opportunity to make a few jabs at Apple, as HTC and Motorola were more than happy to supply statements to The Verge, saying they do not throttle performance on phones with older batteries.

HTC and Motorola say they don’t throttle their phones’ processor speeds as their batteries age, something Apple last week acknowledged doing to prevent errors after iPhone owners documented slowdowns. In emails to The Verge, both companies said they do not employ similar practices with their smartphones. An HTC spokesperson said that designing phones to slow down their processor as their battery ages “is not something we do.” A Motorola spokesperson said, “We do not throttle CPU performance based on older batteries.”

The publication also sought comment from Google, Samsung, LG and Sony, but didn’t receive specific statements form any of the companies.