Apple has had many ads and TV commercials that became iconic, ultimately earning a cult-like following over the last four decades. If you’re an Apple core fan since the 80’s, you’ve probably seen most of these adverts.

If you’re a new fan, you should take time and learn the history, a purist would argue.

Some ads are funny, some are serious, some peek curiosity, and some are controversial. However in the end, these commercials all have some things in common; they are creative, unique, and “different.” Scroll down the list or navigate through the table of contents. While they are numbered, they don’t imply order from the worst to best or vice versa.

This hilarious skit is a gem many people missed judging based on the number of views on YouTube. James Corden is brilliant.

The Rock is a super human on his own. Imagine what happens when Siri and him join forces. Together, they dominate.

A holiday commercial featuring two married dancers showcasing an iPhone X connected to AirPods. Find more about this advert is in this FAQ post.

Not just another Christmas Holiday commercial. Frankie’s Holidays is about unity and coming together.

iPhone 7 Plus in its finest showing the all powerful portrait mode.

The origianal commercial in the forever gong “Think Different” campaign.

Another “Think Different” campaign what went negative in a funny way.

Macintosh connected to the internet is the future. It’s so easy, a kid can do it.

One of the most controversial Apple commercial called “1984” was released during the year’s Super Bowl.

This is the first Apple commercial ever released.

Many celebrities endorsed the first generation iPhone in this classic. Can you believe it’s been almost eleven years?

Who wouldn’t remember this classic featuring white headphone wires attached to the device that “puts a thousand songs in your pocket.”

This Lisa commercial features Kevin Costner. Lisa might have flopped, but Apple and Kevin blossomed in the end.

Apple started the negative campaign against PC in the nineties and came back again with a “Get a Mac” series to show that viruses don’t have a be a problem, might you chose your hardware correctly.

If you don’t agree with our picks, we don’t want to hear about it. 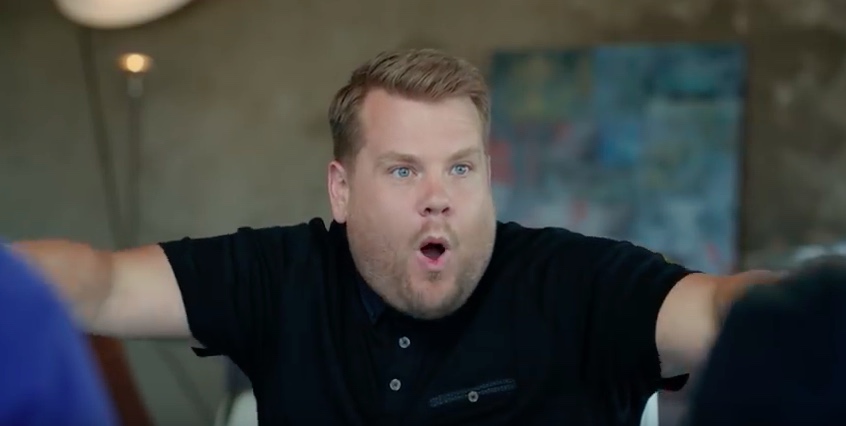