As promised, Apple has begun streaming holiday programming, as “A Charlie Brown Christmas” and “Mariah Carey’s Magical Christmas Special” are now both available on the streaming service.

Charlie Brown is feeling down even with the holidays coming up. The other kids—plus his dog Snoopy—only seem interested in flashy decorations and expensive presents. But just when Charlie nearly loses all hope, the true meaning of Christmas magically reveals itself in this Emmy- and Peabody-award winning classic.

In addition to being streamed on ‌Apple TV+‌, A Charlie Brown Christmas will be available for free in the Apple TV app from December 11 to December 13. It will also air on broadcast TV, with Apple planning to provide it ad-free on PBS and PBS Kids on December 13.

Mariah Carey’s Magical Christmas Special debuts on the heels of the 25th anniversary of Carey’s iconic No. 1 holiday anthem “All I Want For Christmas Is You.” 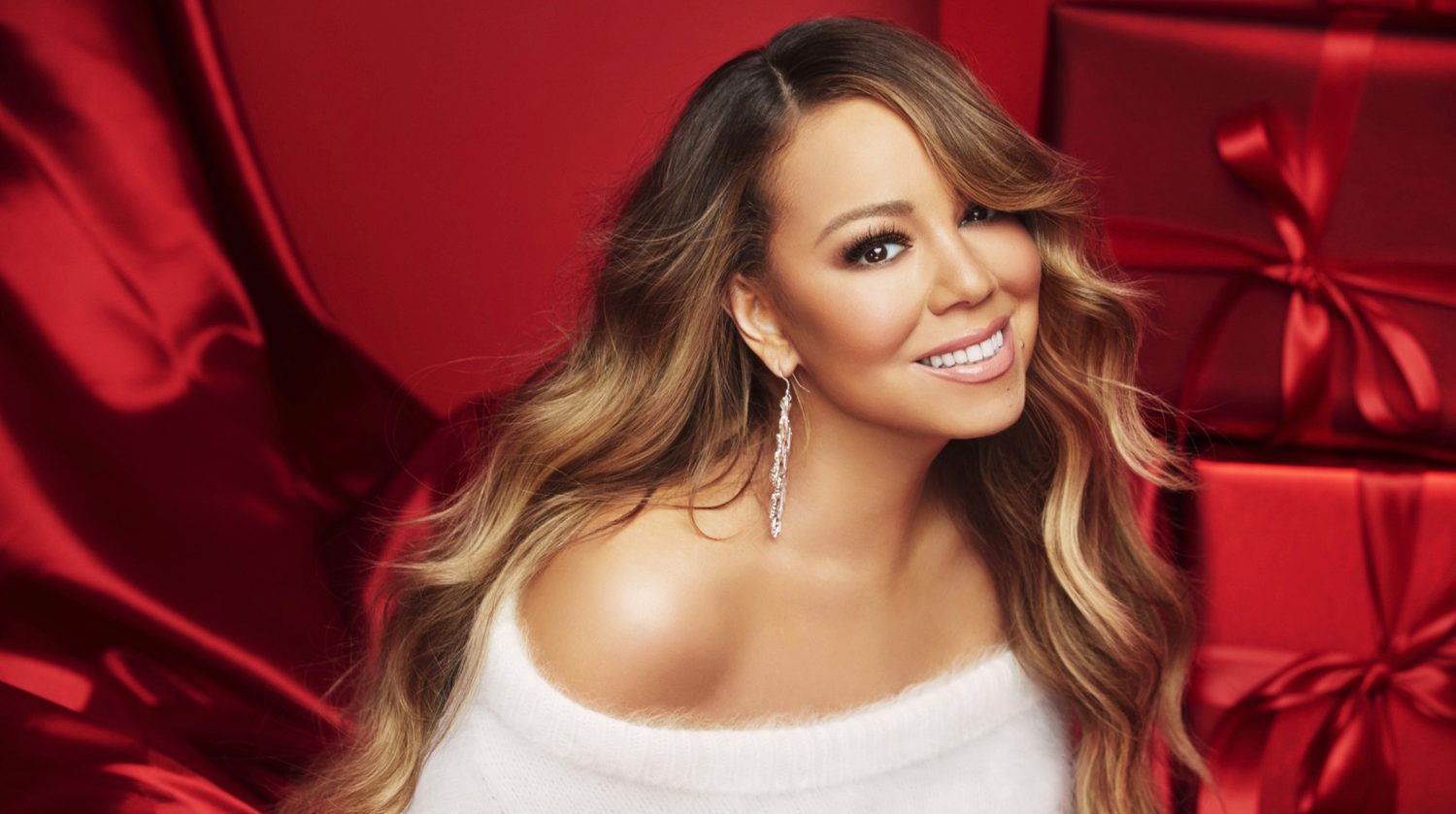 The special features Carey and a star-studded lineup of surprise guest appearances, in “a magical holiday journey to enliven the Christmas spirit around the world.”

The special will combine music, dancing, and animation driven by “a universally heartwarming story that brings the world together.” (Well, it’s worth a shot I suppose.)

The holiday special also includes a new soundtrack single titled “Oh Santa!” which features Ariana Grande and Jennifer Hudson, and will simultaneously arrive on Apple Music as an exclusive, before being made available on other music streaming platforms beginning December 11.

In addition to the two holiday-themed programs, “Earth at Night in Color” and “Stillwater” are also now available.