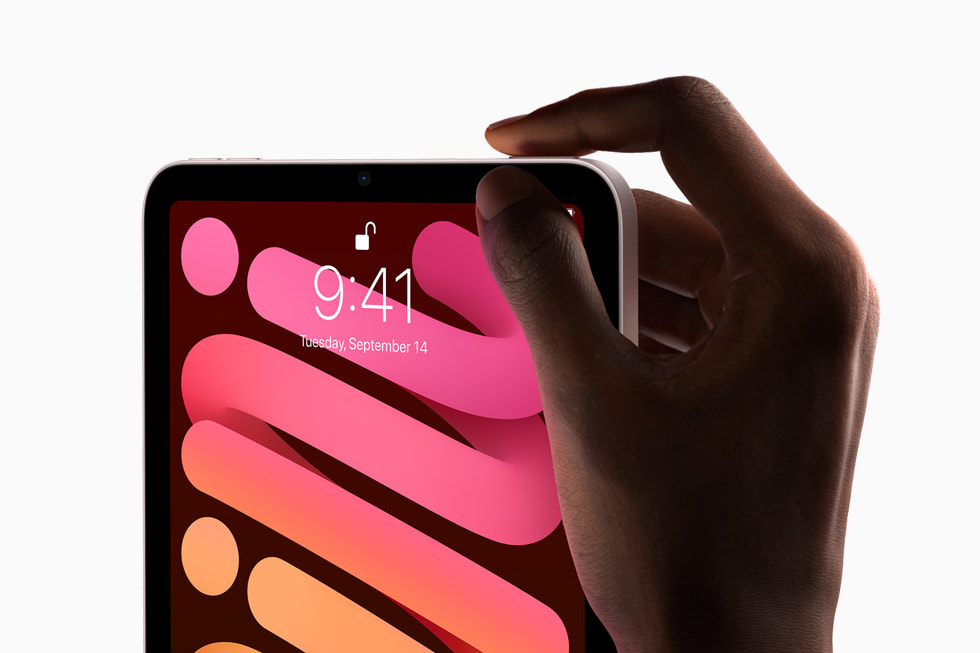 “With its ultra-portable design and wide range of uses from everyday tasks to creative and enterprise applications, there’s nothing else like iPad mini,” said Greg Joswiak, Apple’s senior vice president of Worldwide Marketing. “With a new all-screen Liquid Retina display, massive boost in performance, new advanced cameras on the front and back, Center Stage, USB-C, 5G, and support for Apple Pencil, the new iPad mini is a huge leap forward that can be held in the palm of your hand.”

The new A15 Bionic chip delivers all-day battery life. Apple says the 6-core CPU delivers a 40% jump in performance, and the 5-core GPU delivers an 80% leap in graphics performance compared to the previous generation of iPad mini.

Advanced machine learning (ML) functions are powered by a 16-core Neural Engine and new ML accelerators in the CPU, delivering 2x faster ML tasks than its predecessor. Combined with the CPU and GPU, the Neural Engine enables apps to deliver next-level experiences, such as image recognition and natural language learning. With iPadOS 15, powerful new ML features include Live Text, which uses on-device intelligence to recognize text in photos that users can take action on, and even translates text from photos into seven different languages.

An updated Ultra Wide front camera with a new 12MP sensor and a much larger field of view enable Center Stage, which automatically pans the camera to keep users in view as they move around. When others join in, the camera detects them too, and smoothly zooms out to easily include them in the conversation.